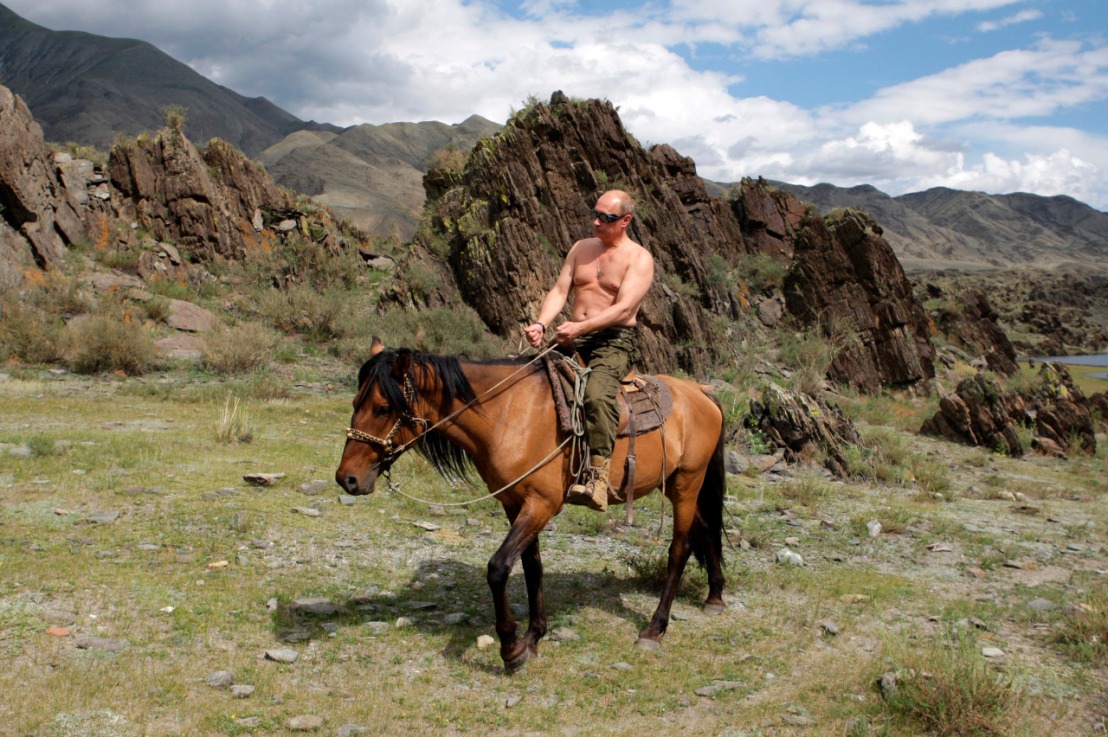 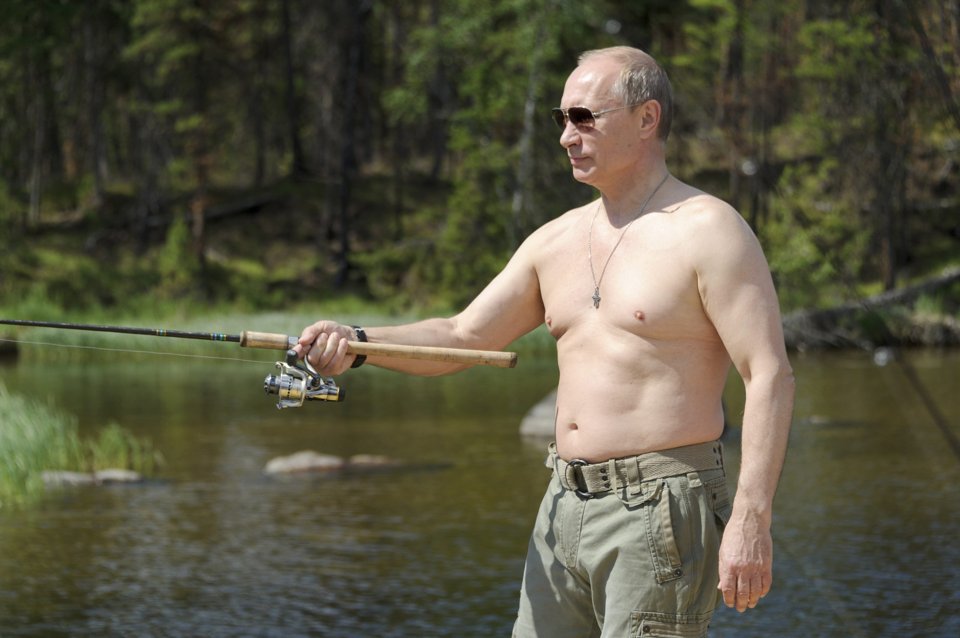 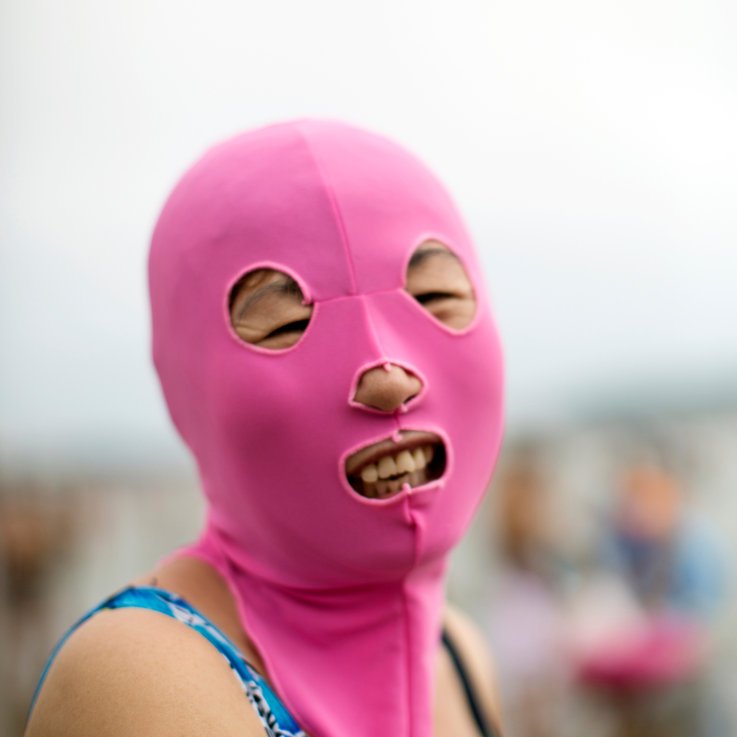 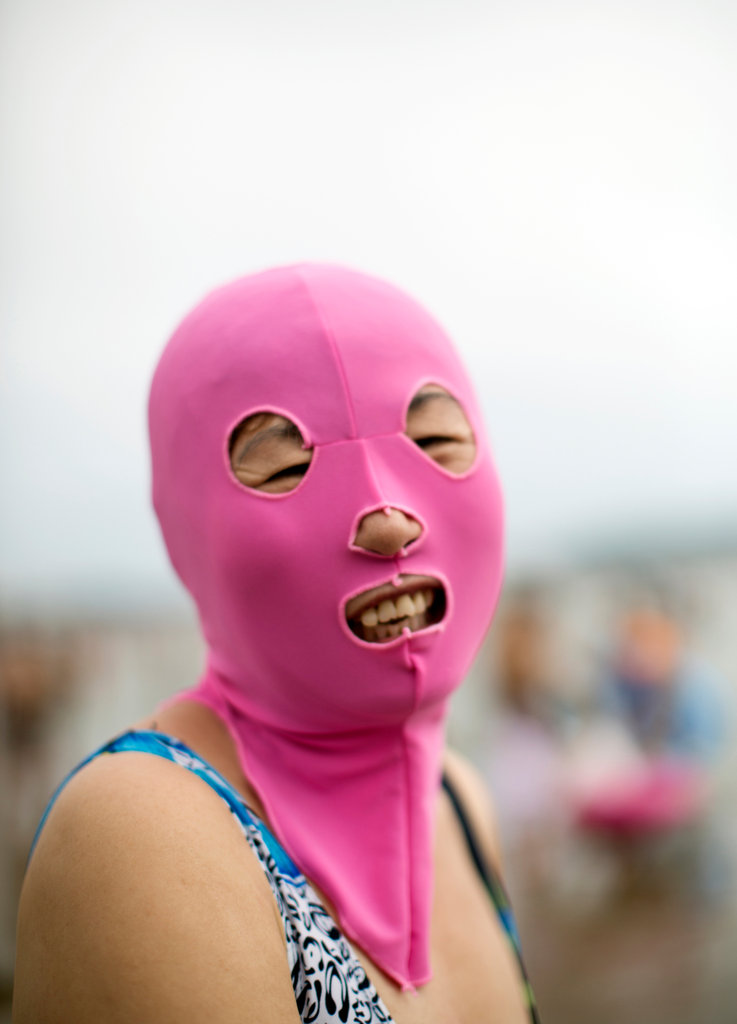 Photos by Sim Chi Jin, except #3 which is from Reuters.

“A woman should always have fair skin, otherwise people will think you’re a peasant.”

The top picture is just the best. So surreal. Is it a balaclava, a ski mask, a facekini? Whatever you call it, it’s a weird and slightly terrifying item of apparel that is actually worn in China, on the beach at Qingdao especially. It’s the latest offshoot of the Nosferatu mania that many women in China have for keeping out of the sun. Even in London, where we count ourselves lucky to even see the sun for more than a week out of every year, you can spot Chinese tourists by their massive hats and the objects that they hold up above their heads the very instant they sense any danger of unduly numerous photons ravaging their skin. 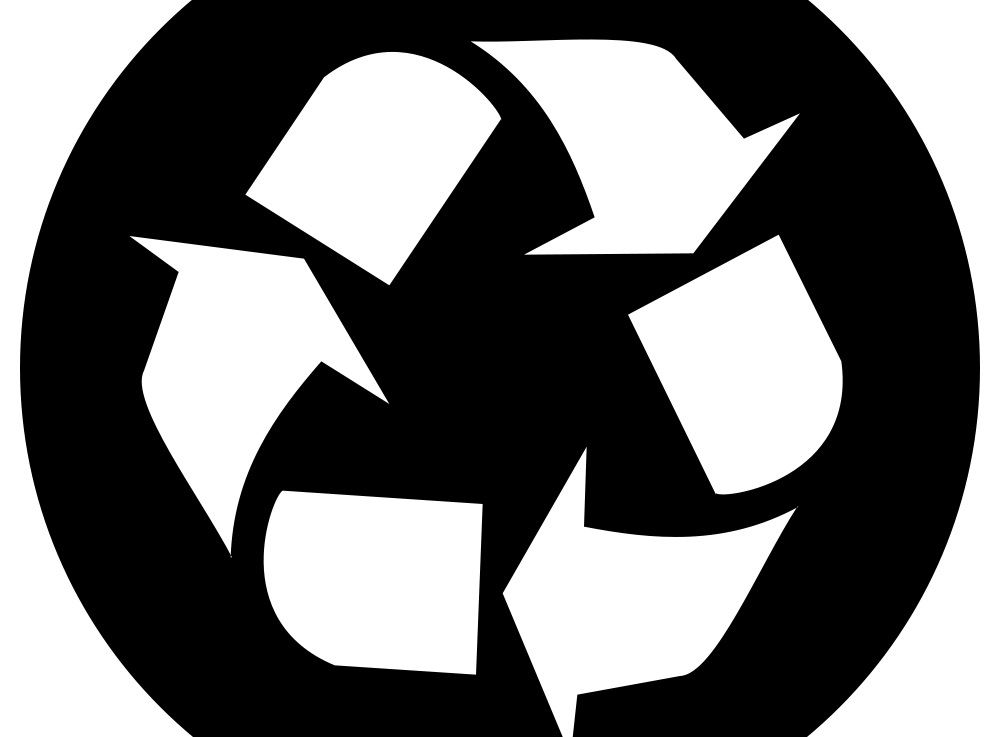 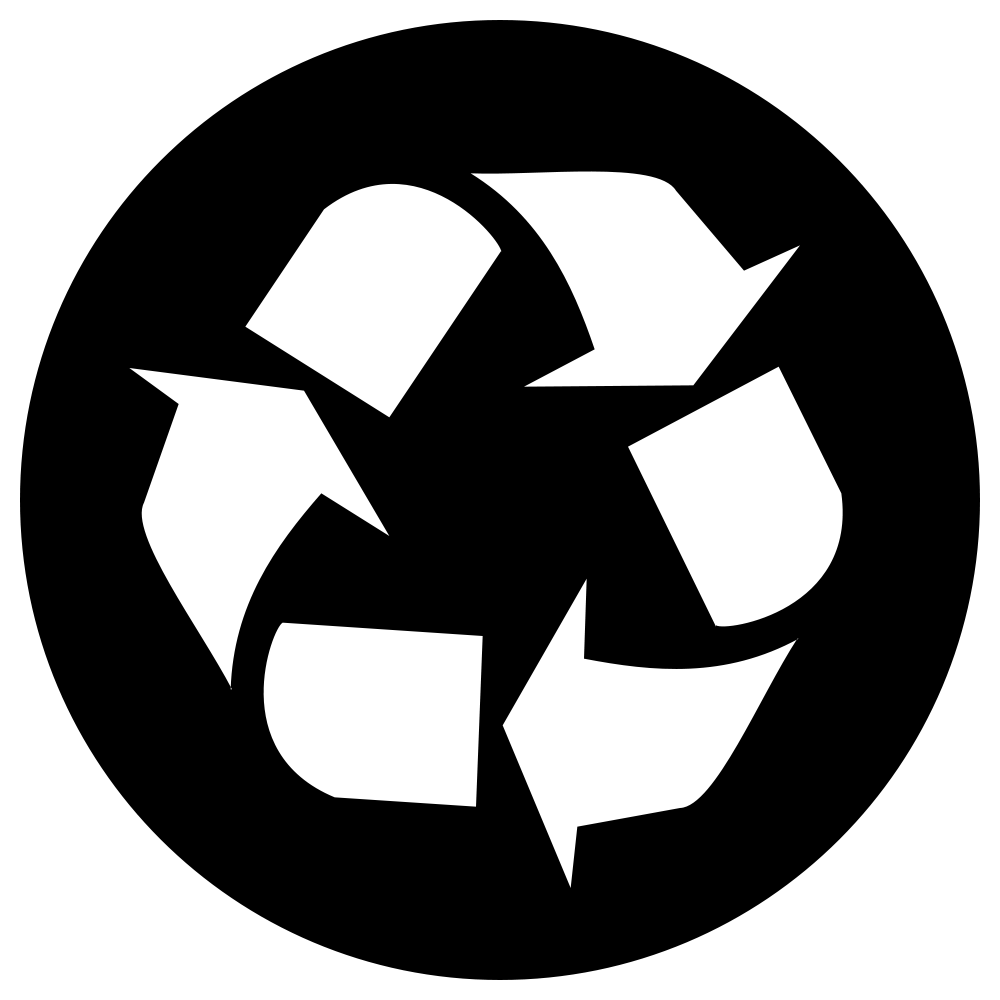 The Golden Bough (James Frazer, 1922) proves that where the relationship between China and Tibet is concerned, plus ça chose, plus c’est la même chose.

“The Buddhist Tartars believe in a great number of living Buddhas, who officiate as Grand Lamas at the head of the most imporatant monasteries. When one of these Grand Lamas dies his disciples do not sorrow, for they know that he will soon reappear, being born in the form of an infant. Their only anxiety is to discover the place of his birth… wherever he is born, the trees and plants put forth green leaves; at his bidding flowers bloom and springs of water rise; and his presence diffuses heavenly blessings.”

“A register of all the incarnate gods in the Chinese empire is kept in the Li fan yüan of Colonial Office at Peking. The number of gods who have thus taken out a… 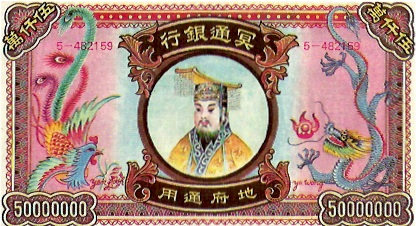 A recent visit to a Chinese supermarket led to a number of somewhat less than pragmatic purchases, including a pack of Hell Money. Alternatively known as joss money, it’s intended to be burned or otherwise offered to people and deities in the afterworld. Hence also the term joss sticks, AKA the incense burned before a shrine or altar. I guess the underlying idea is that the smoke carries the prayers up to the afterlife, and so by extension the burned money also travels the same way. You can get Hell (or joss) clothes, cars, and household appliances although they’re frowned upon by the authorities in mainland China as “vulgar” and “feudal”. You see loads of this kind of thing in places like Hong Kong, though. Fifty million HK$ is worth about four million British Pounds, nearly five million Euros or about $6.5 million US… and one typically offers them in…

NSA whistleblower Edward Snowden answering* some of the “unmerrrrkan, traytor!” accusations that have been flying around in the usual reckless, unsupported, contra-factual and rabble-rousing way in the US media:

“This is a predictable smear that I anticipated before going public, as the US media has a knee-jerk “RED CHINA!” reaction to anything involving HK or the PRC, and is intended to distract from the issue of US government misconduct. Ask yourself: if I were a Chinese spy, why wouldn’t I have flown directly into Beijing? I could be living in a palace petting a phoenix by now.”

What a conspiracy revelation. The US military-industrial-entertainment complex knows phoenixes are real and there’s a massive Sino-American phoenix-petting race that they don’t want the public to know about.

But seriously, if you’ve been obtaining any of your knowledge about Snowden and the US government appointing itself Big Brother from some American Ken and… 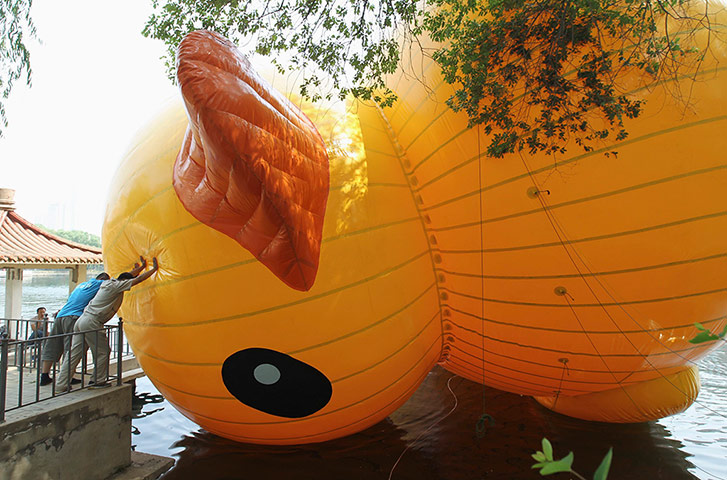 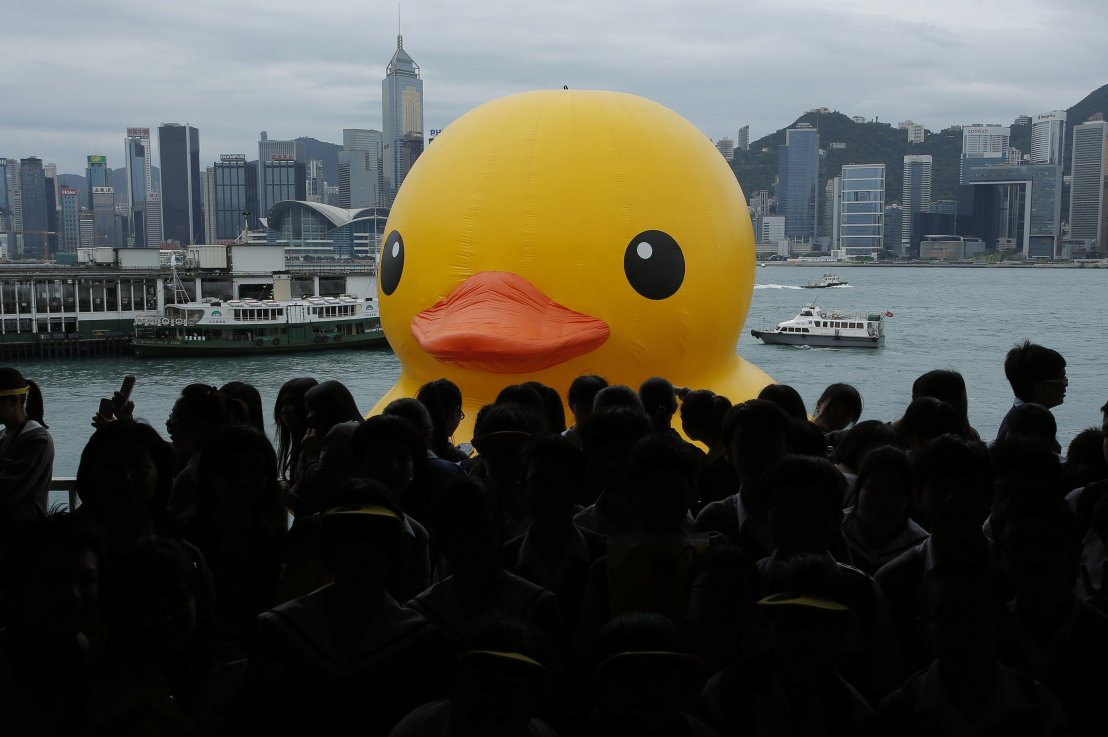